Living north of the “D” has been anything but normal this January. Temps have surged toward 50 for several consecutive days. The Detroit Lions made their first post-season appearance in more than a decade, and two fellow supermoms and myself won a 3-on-3 and horsed around Friday afternoon.

This morning blue skies and brilliant sunshine greeted me while walking Issa to the bus stop. Usually, winter’s bleakness is a constant companion until early April. Snow, ice, and cold have yet to arrive. I guess upgrading to a pair of snow skates will have to wait.

Last Saturday at 8, my beloved Lions roared into the Superdome to test themselves against the New Orleans’ Saints. After the half, I felt that glimmer of hope for a win quickly fade. Thank goodness I had an ice-cold Sanders’ Chocolate Stout at arms reach. Despite the loss and early-out from the NFL playoffs, I am truly impressed with the progress demonstrated from this young, talented team. Hopefully, off-season tweaking and practice will return the Lions in September to continue their quest for greatness. I am looking forward to an unstoppable 2012 season.

It was Friday afternoon. Three fourth-grade boys wanted to practice their three-point and dribbling skills. So, they challenged two of my mom friends. To give the two teams an even number, I was asked  join them. The new team — Supermoms — took to the driveway half-court and clinched a very close victory: 21-18. As the boys left the court for snacks and some XBox fun, the Supermoms continued with a game of H-O-R-S-E.

← Saturday at 8: Lions Roaring in the Superdome
What I Meant to Write: Yesterday’s Post → 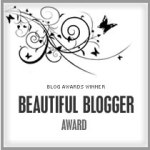 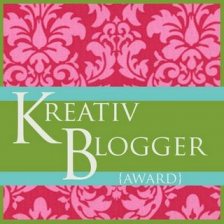